White Thai Kratom has some of the unique properties you would come across compared to any other kratoms. The name Thai is just a simplification of the strength of the strain.

A lot of users tend to use it in the morning or otherwise fatigue situations. They are active stimulants that have analgesic properties compared to other strains such as green or red kratoms.

They might not seem as strong as other strains, but they should not be overlooked. Sometimes our bodies need a clean boost from white strains to keep us going.

Contents show
1 Growth Origin
2 Why should you buy them?
3 How to use White Vein Thai?
3.1 Check the Dosage You Need
3.2 Tolerance Limit Increases
4 Recommended Dosage
5 Effects of White Vein Thai
5.1 1.Energy Boost and endurance.
5.2 2. Nootropic Effects.
5.3 3. Antidepressants.
5.4 4. Alkaloids.
6 Effects to Consider
7 In conclusion

If you have just guessed that the strain is grown in Thailand, then your educated guess is correct. The Mitragyna species are indigenous in Thailand. The leaves have a unique feature of white veins that run at the back of the leaf.

Over the years the trees have evolved. Therefore researchers have introduced new species that can withstand the changing climatic conditions.

The leaves have a high content of alkaloids. For this reason, they are likened to coffee since they end up having the same benefits.

Ironically, though they are grown in Thailand, kratom is illegal in the country. 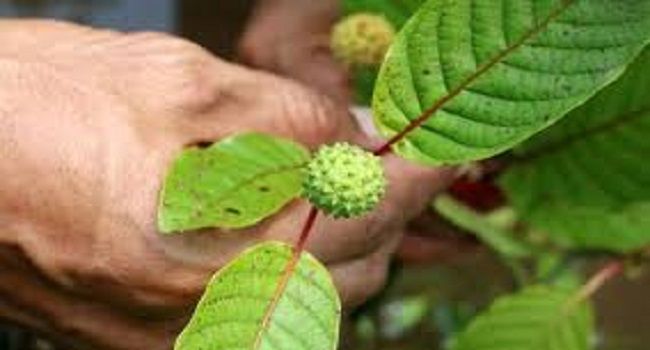 Why should you buy them?

If you have never bought White Vein Thai, then just one dose will kickstart the tremendous effects. They have unique properties that make them not suitable for everyone.

The strain is a natural medicine and stimulant that should not be sold to minors. The chemical, toxicological and physical has not been fully tested. Thus the effects might be different depending on the dose purchased.

How to use White Vein Thai?

As said earlier, White Vein Thai is not for every individual. The effects and benefits depend on several factors such as:-

Different amounts of dosage will result in different benefits and effects. For new users, it is recommended that they start slowly with low amounts. Moreover, it is crucial to always weigh the strain.

As a user continues to use, then they can increase the dosage. But if there are any negative effects, then using the strain should be stopped.

Developing tolerance towards a drug is very common. Thus people tend to develop some sort of tolerance if the White Vein Thai is repeatedly used.

However, people should learn to know that tolerance of the strain can lead to addiction and misuse. But not all effects of the Kratom are tolerated equally. If tolerance is learned, then it can easily disappear.

Experts advise that if the strain is taken in large amounts the first time, then the later should be under low doses. For new users, they should always take the prescribed amount.

It is not unusual if the effects do not kick in immediately. Most users will tend to think that kratom is not working. Most kratom strains take a while before the effects kick in. Patience pays.

The ideal recommended dosage would be about 1- 3 grams each night or morning especially for beginners. The results will be minimal to none in some circumstances. They can last up to three hours.

Working your way up to 3-5 grams should be done moderately. Remember that burning kratom too fast is dangerous. The effects include:- boosted energy, increased alertness, relaxation, and a positive mood.

The effects can last for around four hours, giving you the energy you need to finish tasks easily.

For long-term users, they can increase the dosage to a maximum of 10 grams. They will end up feeling more relaxed with increased energy. The will results will be stronger and last to about five hours.

As said earlier, the aroma can take some time before the effects kick in. The same patience you rely on aspirin to relieve a headache then it should be applied to the kratom.

Do remember that the effects of white vein Thai will differ on different individuals.

The effects are different from all other veins. Some of the most common effects include:-

A lot of kratoms are energy stimulators. It is not surprising that a lot of users prefer taking white vein that rather than coffee. This is because they have clean energy than regular caffeine. 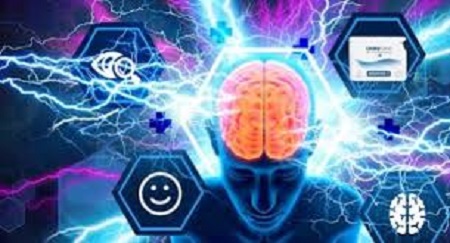 Some few users have confessed to unique effects the kratom has had on the mental being. The most frequent effect is increasingly focused (nootropic effects ). Others have confessed that use of the Kraton has increased their memory.

The boosted motivation and concentration has made some users feel a bit euphoric. Therefore mood swings are bound to be positive in the long run.

The cognitive effects of can add up to them acting as antidepressants. Although, it has not been proven users have found that they are helpful.

The only side effect that most users have observed is a lack of sleep. Although research has not yet proven this side effect, it is something you may want to consider before buying one.

However users should be careful because tolerance can lead to addiction, but this can be stopped. You need to take the white strain a maximum of two times a day and only when you need it. It’s a nootropic, and antidepressant effects are well known and can help you get through a productive day, but over-dependence on it isn’t something you should be looking at.

In conclusion, the unique properties of White Vein Thai are what makes it ideal for many kratom lovers. Although it is not suitable for everyone, it’s for you to try and discover if its what you need. One thing is for sure – it is the best cognate and energy booster.