What is Red Vein Thai Kratom?

This is a plant that belongs in the coffee family and goes by the botanical name of Mitragyna speciose. It is known for its powerful stimulative and energy effects it has on its users. The trees that Thai Kratom Red Vein is harvested from have reddish veins and stems as the name suggests. Red-veined Kratom is known to be more resilient than the green and white Kratom and does well in Southeast Asian Climate. It is interesting to note; different colored Kratom veins may occur in one tree during various stages of its life cycle.

According to Kratom farmers usually occurs in young Kratom trees and this often makes the plant vulnerable to attack by insects. Scientists have also noted that different colors of veins may emerge in the year depending on external factors such as weather and temperature. Kratom is widely available not just as leaves, you can find it in the form of extracts, capsules and Kratom resins.

One can be forgiven for thinking that this plant comes from Thailand. It makes perfect sense, but this is not the case, Red Vein Thai Kratom is grown in other countries in Southeastern Asia and not in Thailand. Thailand banned Kratom way back in 1943. It was done with the intention of boosting their main export which is opium drugs. Kratom is a natural alternative to opium drugs, having it around would mean the loss of business. 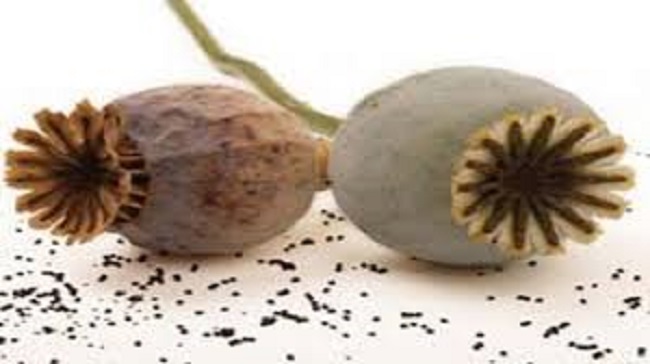 A moderate dose of Red Thai will trigger a good balance between euphoria, stimulation, sedation, and pain-relieving effects. If you have taken an average dose of red Thai, it is possible for you to experience a comfortable feeling of pleasure and you may even find yourself daydreaming. It is also possible for someone to feel nauseated and experience itchiness and sweating. If you feel nauseated, it is advisable that you lie down for a while and within no time you will be feeling much better.

If you are a sensitive person, this dosage may not be the best for you. Most sensitive people are not able to handle high doses of Red Thai. It is important to remember that the Red Thai Kratom is the most potent strain of Kratom. A healthy dose of this strain of Kratom may have sedative, analgesic and euphoric effects on the person using it. This kind of dosage is ideal for people looking to beat feelings of anxiety and insomnia as fast as possible.

Consequently, the euphoria caused by the use of the Red Thai may cause a person to start having hallucinations

Some people are hypersensitive to Red Kratom and may find themselves experiencing severe and prolonged sessions of vomiting after using a very high dose.

Duration of the effects

What are the side effects of Red Thai Kratom? 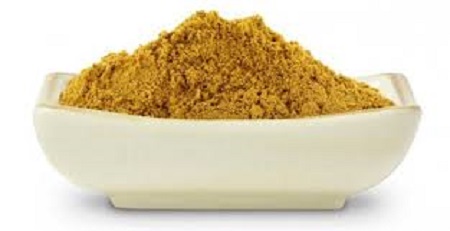