Regardless of the quantities, you are taking, large or small doses for Red Vein Kali Kratom, you can be sure experiencing effects such as;

This Kratom is among the favorite pure strains for easing anxiety while giving out lesser energizing effects. The red vein is suitable for detoxification because it has antioxidant property. Once added to tea, it will boost detoxifying and relaxing effects

The Purest Strains of Kratom

Red Bali is one of the most sedative Kratom strain. It includes 7-hydroxymitragynine. Red Bali strain enables one to get sleep as well as staying in the sleep easily since it can silence the mind from any mental chatter. Although it might be quite hard to get up in the morning after using the sedative strains. Red Bali also works well for opiate high. Sedative strains such as Borneo is quite mild.

It includes the white vein kratoms. They are suitable for increasing energy as well as hindering fatigue from their scent. Several people have stopped taking caffeine, and they are using ultra-enhanced red Kali or white Maeng da for that energy boost. Kratom alternative can be chosen for the same purpose since it also does well. If one chooses Maeng da, he or she is required to begin working on Thai to achieve the stimulating effects as well as avoiding tolerance build up.

In case the right type of kratom is utilized for a particular purpose, it can perform great wonders. It is mainly said that Maeng Da is the best for mood but though have tested Green Malay. This kratom is strong for motivation. The mixed alkaloids found in Maeng da makes it work for some people also. Bali also serves the uplifting needs, as far as it has the right source, it can perform wonders in boosting mood as compared to Maeng Da.

Finding pain relief with kratom is straightforward. This makes the Kraton plant very advantageous and valuable. Most peoples’ lives have been made happier and more relaxed by this plant. A suitable painkiller is now realized by checking the presence of 7- hydroxymitragynine is it is contained in its components which happens to be a powerful alkaloid more than morphine. Red Bali is a favorite analgesic strain, capable of relieving pain. It clears any perception of pain in the body. There are other strains used to offer pain relief such as Maeng da and Indo although they are not intense. To experience moderate pain relief, you can use Malaysian kratom 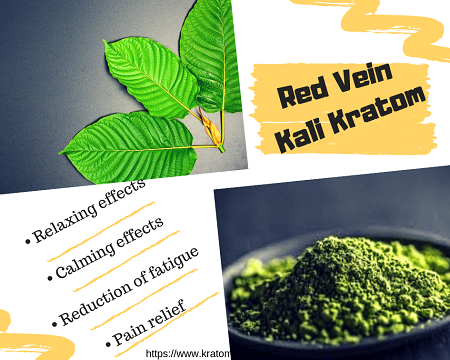 As compared to the strains of green kratom, kali kratom is the most suitable for giving better relaxing effects. If compared with red Bali, it gives milder effects but they last longer. The results from red kali last since it takes the body longer to break the extract. Its relaxing effect brings better sleep

Kali kratom provides the most calming experience ever. It famously lowers the levels of stress by calming someone down from inside. For this reason, kali kratom becomes the best for the elimination of all forms of stress and tension from home or work.

As it is common with several kratom strains, Red Vein also reduces pain. Although mild, for its effect you should use it in very small quantities. Intakes of approximately 7 to 10 grams of Red Vein will settle chronic vein. This will reduce the pain to tolerable levels. 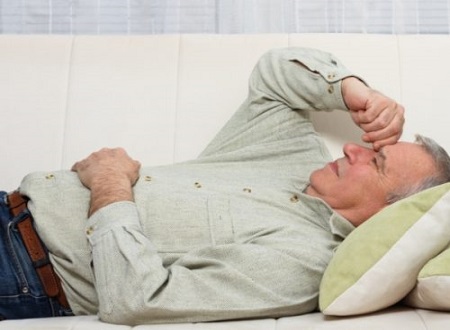 Strains from red vein kratom help to reduce fatigue by giving a relaxing effect to the body muscles. Even if its impact may be somehow subtle to the body, it takes a short time to soothe the body naturally for a while.

Just as the other kratom strains, Red Vein performs best in relieving pain. You need its small quantity to experience its mild although very effective in reducing pain. Higher intake of the Red vein such as 7-10 grams can as well relieve chronic pain. Using this kratom will lower your pain to levels that are more bearable

The Safety of Kali Kratom

Kali kratom is mild thud making it very safe for daily use if it is taken in 1.5-2 grams or otherwise 3-5 grams, though appropriately. It has soft leaves which are also beneficial since it eliminates all possible side effects since it is calmer on the body. 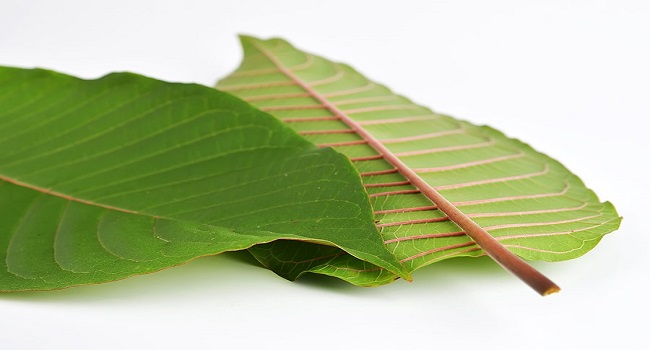 This is the modified version of Thai kratom. It is on the list of the most strong and potent kratom. No one should fail to try the best version offered by the Authentic Kratom Company.

Among other kali kratom types, this widely used in several ways. Many users that are not aware of the potential of white kali kratom in naturally boosting energy. Indeed its leaves can be used as an alternative to coffee and tea in the morning. However, in comparison with other kali kratom strains, white kali does not stress relief and analgesia among others. This is the least popular among different types of kali kratom.

White kali has the following effects;

This is a combination of 99% natural Kratom Bali leaf and pure alkaloids of Red Kali. This combination results in an extract of kratom that is well balanced with the energizing effects of Bali which balance the sedating effects of Red Kali. Ultra Enhanced Red Kali is utilized for pain relieving, relaxing, mood enhancing as well as a stimulant.

In a nutshell, red vein Kali kratom mainly known as Red Kali is one of the purest as well as core Mitragyna Speciosa strains. There are several benefits associated with this plant. They include;

If Red Kali is used as per the prescribed dosage, it will be of great benefit. It is highly recommended so be sure to use it.