One of the best things with Kratom is that you just can’t run out of options. Your intention notwithstanding, whether you want a strain that relieves pain, you can be that there will be a Kratom that perfectly suits your needs.

But the challenge lies in finding the perfect strain, not to mention the cost. However, you don’t need to worry. In this guide, we discuss the most sought after Kratom strain, which is Red Borneo.

What Is Red Borneo?

The Red Borneo is a favorite Kratom strain that has quite a considerable following from kratom users. It is the most sedating and relaxing of all the Borneo strains. It’s also the most popular.

This strain is named after the place that is it comes from, which is Borneo, the third-largest island in the whole world. The island is shared among three countries which are Malaysia, Brunei, and Indonesia. Most of the Borneo Kratom is harvested from Indonesia.

The Red Borneo is often grown near a river path which many people attribute to its increased potency. Most people use it as a recreational stimulant and is also a great pain reliever.

As stated earlier, the Red Borneo strain of Kratom is native to Borneo, an island in South East Asia. It’s the third-largest island, the other two being Greenland and New Guinea. With an area of 289,000 square miles, Borneo borders three countries which are Malaysia, Brunei, and Indonesia. But the more significant chunk of the island, 70% in fact, is in Indonesia. Red Borneo is from Indonesia.

There are good reasons why Red Borneo is so popular among users. It is famous for its ability to relax the mind and even the body. It can also help with several other health conditions like those mentioned below:

But you don’t need to consume the Red Borneo only when you have health problems. A good number of people use it to enjoy the benefits offered by this strain and particularly like the fact that it improves their enjoyment of various activities.

The dosage of Red Borneo Kratom

Because no two people are the same, the dosage of Red Borneo differs from one individual to the other.

The best quality Red Borneo needs to be taken in just 2 grams for those just starting. But if there are no effects with this dosage, people are advised to try taking 3-5 grams. If you are using Kratom for the first time, start with a small dose, and you can be sure you will still enjoy a relaxing feeling.

Just as is the case with other kratom strains, taking the Red Vein Borneo in excessive amounts lead to incredibly relaxing effects. If you take kratom frequently, you are allowed to overdose by 7-12 grams. However, this dosage is not advisable for beginner users.

The general rule for beginners is to start with a lower dose and then increase it gradually according to their effects and needs. For great pleasure and taste, mix red vein Borneo with orange juice.

What are the uses of Red Borneo?

Red Borneo contains a painkilling alkaloid 7-hydroxmitragynine. It can use as a natural painkiller which is not too strong in sedating. It means it relieves you of pain and makes you alert to attend to your day’s activities but with a relaxed body and mind.

This strain works magic for pain, fibromyalgia, scoliosis and other pains that kratom is supposed to kill. The best part with the red vein kratom is that it’s a pain-relieving property last much longer in your body than ordinary painkillers.

Another common use of red Borneo kratom is to reducing stress and anxiety. Because of its unique alkaloid profile, it works magically for relieving you of stress and anxiety and is just as potent as prescription medications, but don’t carry the deadly side effects like brain fog, memory loss and lack of coordination among other things.

Some kratom lovers swear that the green Borneo is the most effective for treating insomnia, but the Red Borneo strain is equally effective. 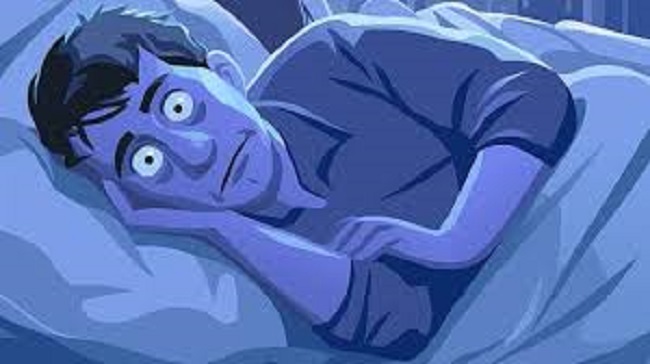 The same properties that make Red Borneo strain so effective in relieving stress also mean it works great for insomnia. Any Kratom strain from Borneo, except the white vein, is beneficial for treating insomnia.

How to use it?

Red Borneo Kratom can be taken in different ways. You can choose to consume it as tea or even mix it with your food and get to enjoy its magical effects. Red Borneo can also be used for making smoothies and then be consumed. It’s best taken at night after a tough day. When you wake up the following day, you will feel much rested and ready for any task. It can also use for spicing up your food.

Are there Side Effects?

The Red Vein Borneo is packed with a strong alkaloid which is similar to that found in morphine, but it works in a friendly way. It has mild side effects which are not anything serious and will go away after some time.

If you stick with the recommended dosage, you should be okay within a few days.

Red Borneo Kratom is very popular among users, and it’s easy to see why. It is potent in relieving pain, stress, anxiety and also works wonders in treating insomnia. The best part is that it has long-lasting effects but without severe side effects. You can use in a variety of ways which include teas, smoothies and even in your food. It’s an affordable way to relieve yourself of pain and also relax your mind. Although it has some side effects, these are mild and will usually disappear after a few days. There is nothing about to be worried.