Mayan Kratom Vendor Review: Should You Avoid This Seller?

Contents show
1 About This Brand
2 What Do They Have To Offer
2.1 Details Of Mayan Kratom Website
2.2 Customer Service
2.3 Delivery And Refund Policies
2.4 Frequently Asked Questions (FAQs)
2.5 The Closing Remarks

Mayan Kratom came to light in 2014 by the CEO named Wesley Todd, which means it has been several years since their operation started. While digging into the dealer, we discovered that they have severely disappointed many Kratom admirers.

But does this mean that their offerings are not worth your money? Well, it’s one of the affordable brands that exist in headshops and third-party shops. First-time shoppers should know that head shops usually do not offer good quality.

There has been mostly negative feedback on Mayan Kratom. A general Google search will introduce some vendors that might have sold their products at one time. However, it seems that no one is stocking their goods currently. As much as we try to curate a balanced analysis for all vendors, there are not many positives to discuss regarding Mayan Kratom.

First, the brand claims that they are the only place selling “FDA-approved” Mitragyna. This is a blatant lie as the FDA has not approved the herb in any way. Mitragyna Speciosa is still openly banned in some regions and illegal in others. 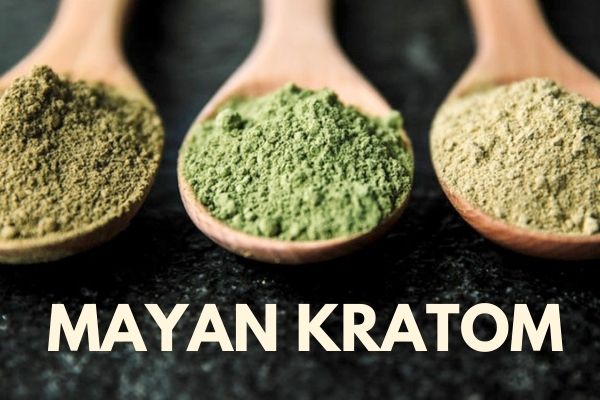 Even if the AKA is fighting to legalize the herb by the FDA and other organizations, no seller owns the right to state that any of their offerings are FDA-approved. This alone is a huge strike against the company.

Moreover, there is no company information aside from a toll-free number. They first initiated the selling of Kratom in 2014 through a physical store. But oddly, they have been missing since 2019.

It is tough to find any other information on the seller. Even if some vendors claim to carry their branded goods, customer feedback states otherwise. Therefore, Mayan Kratom has a shady reputation in the market.

Does this store sell decent-quality herbs? This is something many people ask. Hence, we have written a critical review of this supplier to guide the prospective clients.

What Do They Have To Offer

Previously, Mayan Kratom used to sell Mitragyna products. Or rather, according to so many reviews, they used to advertise the herb. But many users complained about not receiving the package. Not only this, those customers never received a refund either as the customer service representatives were inaccessible.

They also used to market themselves as the third-largest vendor in the United States. However, the low sales figures state otherwise. But supposedly, they used to sell the following:

Apart from these strains, you won’t find any other special strain. There are no proprietary blends as well, unlike so many other places. These offerings are mainstream and easy to sell as many consumers choose to stick with the classic varieties.

This is a small list of items, and the increments are either 30 grams or 120 grams. As for the capsules, the packs contain either 20 or 40 caps. Remember that they sell to wholesale resellers, either a university, researcher, or business. No reputable company is ready to stock its items.

The online store of Mayan Kratom is sparse. There is no address, which means you can only reach out via a toll-free number, the website, and a contact form. But sadly, no responses are recorded through any of these methods. This further strengthens the assumption that they are out of business.

There is also no About Us page. If you visit the site and see the URL of the browser, there will be a warning sign saying that the website is not secure. But since they don’t accept online orders, you won’t be asked to share personal details.

When you click on the “Our Products” tab, only a toll-free number and picture, the “store locator” section is “coming soon,” whereas the reseller section offers a form that should be filled for interested candidates who want to stock Mayan Kratom in their shops. But this looks suspicious because no form of customer service is accessible.

If you click on the “Buy Mayan Kratom” link on the homepage, it redirects another scout, a dead link. This does not look professional.

Continuing the previous statements, it is not easy to access the company. While going through the online reviews, users have commented that Mayan Kratom is a scammer, and they never obtained their order, even though they paid. 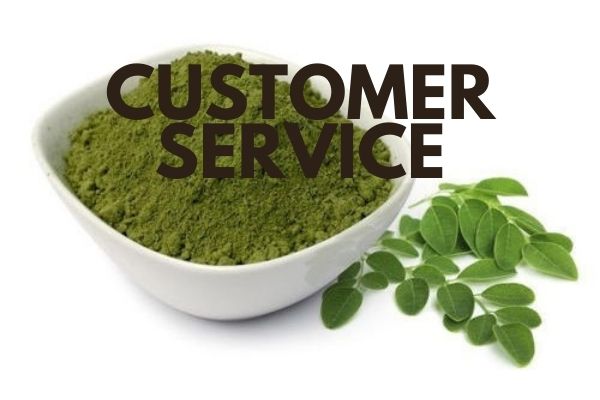 You will also find some happy reviews, but they are scarce. The satisfied clients wrote their testimonials in 2014 when the vendor started operating. They might be a dependable seller once, but the recent diggings do not signify reliability.

Again, their website is blank so that no policies can be known. At this point, it is challenging to know whether they did mention these policies.

All you can find regarding the shipping and return policies is that users have complained about slow delivery, while many people stated that they never received their package. After fighting with the owner, a customer said that they finally got their order.

Do They Test Their Products?

At one point, Mayan Kratom used to boast about being the only FDA-approved company. But as stated before, this is impossible. Any vendor making such claims should be avoided at all costs as Mitragyna is not approved yet. As for the lab tests, it is impossible to determine whether they carry lab tests.

Are They Affiliated With The AKA?

It is unknown whether Mayan Kratom had any intention to gain AKA approval. But truth be told, even if they had applied for the affiliation, they would have failed miserably.

The authority would have reacted negatively against the company’s claim to be FDA-approved.

The website does not mention the pricing structure, which is a poor way of doing business. Only by placing an order can you know the costs.

As of writing, Mayan Kratom is no longer operating. The history of its owner is shady, similar to the company’s credibility. It is unknown whether they will decide to come back to the market.

And with so much crucial information withheld from the customers, people would rather make purchases elsewhere. This store is suitable for anyone looking for cheap rates, but don’t expect extraordinary quality. In short, our answer is a firm “no” for this company.