While the Kratom seems a less risky diet supplement, there are dangerous health effects that could emerge if you take it in excess. Most people and especially Kratom users believe the herb is harmless, but recent research shows that Kratom is a dangerous herb that can have adverse effects on its users. During post mortem examinations of 91 Kratom-related deaths, the team of US disease control and prevention found that significant traces of Kratom was present in the bodies.

Most Kratom herb manufacturers source it from Southeast Asia and parts of Africa. The herb I use in the treatment of illnesses such as muscle pains, coughing, diarrhea, and intestinal problems.

Kratom is one of the herbs DEA’s black list due to its adverse health effects when taken in excess. Also, considering the ever-increasing number of Kratom fatalities in the US, the government is considering declaring the herb as illegal.

According to the National Institute on Drug Abuse, there is no reputable evidence that proves that Kratom is safe for human use nor in managing opioid withdrawal symptoms. The institute also advises consumers to rely on practical data as compared to theories. The FDA has several timed issues warnings to consumers that the herb causes deaths in human beings.

Side Effects of Kratom

Side Effects of Kratom 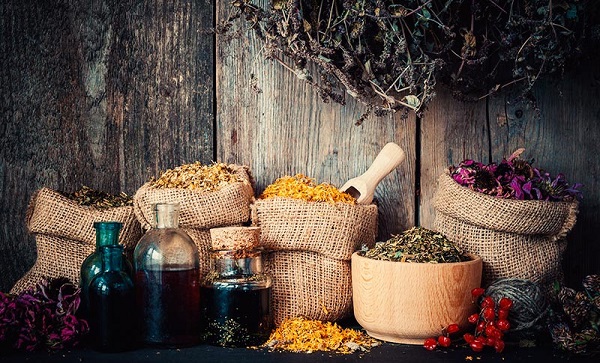 Basing on statistics from the FDA, there are a few numbers of cases where consumers overdose by using pure Kratom. Though many deaths linked to the use of Kratom, the most dangerous Kratom is the adulterated Kratom. An adulterated Kratom is a type of Kratom that contains other substances. It’s not a pure form but may look similar to pure Kratom such that users may confuse the two.

Users who take alcohol and other drugs are also at higher risk of getting severe body damage or death from Kratom. For example, drugs like opioids, gabapentin, and benzodiazepines are dangerous when taken with Kratom. Kratom has both sedative and stimulant effects that make it unpredictable when you mix it with other drugs.

With a regular dose of Kratom, you’ll less likely experience side effects. However, just like any other drug, it’s possible to overdose with Kratom. The study on the specific impacts of Kratom has not materialized though you’ll find information on case reports. The symptoms of overdose range from severe to dangerous when you take much of Kratom. They include: 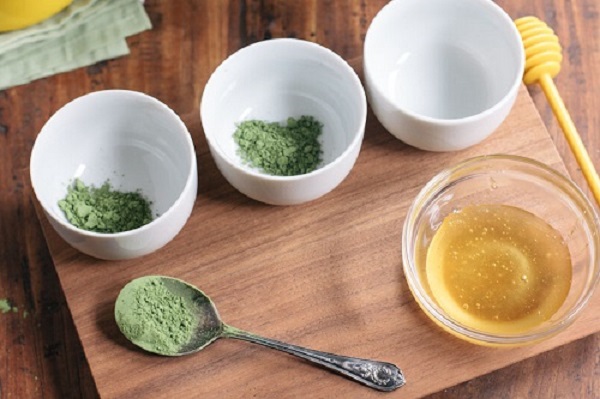 The danger of overdose is real, considering that there is no standard dosage for Kratom. However, it is best to start by taking a few grams and observing how your body reacts. If the body responds well, then you can gradually raise the dosage. But from many analysis, smaller doses has stimulant effects, and the medium dosage has strong euphoric and sedative effects. On the other hand, higher doses produce delusions and hallucinations. Any dosage more elevated than the higher dosage is an overdose.

Is Kratom safe for the public?

When it comes to safety to the use of Kratom, then the debate rages between different divides. Some support the use of Kratom, highlighting its medical benefits in treating opioid dependence and addiction. Also, it is useful for managing pain, alcohol cravings, and posttraumatic stress disorder. However, the substantial evidence that supports the role of Kratom in these illnesses still lacks; hence, Kratom remains a risky herb.

Kratom’s popularity in the treatment of opioid withdrawal symptoms and managing pain is widespread. However, it’s vital to first do enough research on Kratom before using it. That way, you’ll be much safer.