Is Kratom Legal in Denver?

What Is The Legal Position Of Kratom In Denver?

Even though the Centennial state legalizes Kratom, it is not the same throughout the state. Especially when it comes to Kratom legal in Denver, things are complicated. Denver, Colorado, faces unique restrictions on the labeling of Kratom products.

For instance, all Mitragyna Speciosa items need a label that says, “not for human consumption” inside the city’s limits. Apart from this, all vendors of Kratom in Denver are not allowed to give advice or suggestions. Moreover, Parker and Monument towns have banned Kratom.

The American Kratom Association is striving to set up the Kratom Consumer Protection Act, which will regulate the industry in the state. After this Act is determined, all the Colorado cities and towns, including Denver, will be more relaxed with the consumption of Kratom. 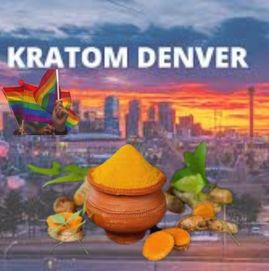 What Is The Legalization Of Kratom In Denver?

Back in 2017, a restriction by Denver’s Department of Public Health and Environment came forth. They made it illegal to own or sell Kratom products within the city limits of Denver. Even though the herb can be purchased within Denver, it is only permitted under one condition. All Kratom products have to be labeled as “not for human consumption.”

In 2018, the government was publicly judged by the Libertarian Party of Colorado for these restrictions. Then after some months, a municipality inside the city’s metropolitan area known as Castle Rock temporarily restricted vendors from selling Kratom items.

This decision was supposed to last six months until the higher authorities could decide whether it should be legal in Castle Rock. In June 2019, the town council settled the final decision. They decided that Kratom would be legal for everyone above the age of 18.

In 2019, Parker town was the first Colorado location to restrict Kratom sales. This decision was made by agreement with the FDA. After a month, Monument town was the second to ban sales.

Currently, no other towns have a problem with Kratom. However, anything can happen in the legal world. So, if you live in Denver or Colorado, it is important to keep up with the news and legal problems occurring in the city.

Purchasing And Shipping Kratom In Denver

If you are a resident of Denver, there are certain things to remember when it comes to Kratom products being delivered to your home. Only the final destination is important if Kratom has to be delivered. All the areas that are traveled through while shipping the product are not relevant. All Kratom users should be knowledgeable about the legality of Kratom in their city or town.

As mentioned above, the labeling of Kratom in Denver has to be specific. So, if the Kratom products delivered to your home do not have that labeling, it will cause problems for you. Similarly, no Kratom products can be delivered to Monument or Parker towns inside Colorado.

Moreover, many shops are selling Kratom legal in Denver if you prefer to purchase locally. But their variety is limited as compared to the online vendors. This is why most people choose to buy online.

But if you still choose a local vendor, you should search for one aware of Mitragyna Speciosa and can guide you to choose which one to buy.

If you want to buy Kratom locally in Denver, below are the best stores to try:

Kratom From The Clouds

Providing pickup and delivery both, Cloud Kratom is a popular Denver store. They have accommodating staff members. According to reviews, Cloud Kratom is where you can get top-notch quality strains. However, customers should keep in mind that it is not the responsibility of staff to advise them on how to use Kratom. 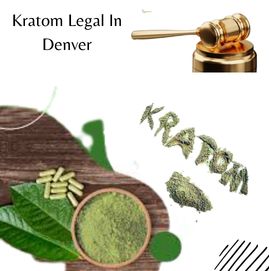 This vape shop provides premium products, and its atmosphere is laid-back. They have a big collection of Kratom blends and CBD products.

Whether you vaporize herbal blends, gourmet E-liquids, or dab concentrates, their expert staff will help you search for an ideal fit for your needs. And yes, they offer Kratom strains too.

Working hours: They are available Monday to Saturday, from 10 AM to 9 PM. On Sundays, they are active from 11 AM to 6 PM.

Is Kratom famous In Denver?

No, it is not as popular as compared to other states. This is because the recreational usage of weed is allowed, and Kratom is forced to take the back seat. However, you can still find Kratom in Denver.

Many Denver stores are offering Kratom, but their labeling has to state, “not for human consumption.” This unusual labeling can easily scare someone from purchasing this herb. Maybe this is the intention of the label restriction.

Is Kratom’s Legal Position Under Threat?

As for now, no discussion is being held about restricting Kratom in Denver or even statewide. However, the American Kratom Association is urging Colorado to adopt the Kratom Consumer Protection Act.

This Act intends to regulate Mitragyna’s industry and allow it to prosper. This looks promising, and Kratom users in Denver are not worried about Kratom being banned.

Will Kratom Be Banned In Denver?

No one knows what will happen exactly. But we can still assume and guess by judging the scenario. As some areas in Colorado have already banned Kratom products, Denver can follow suit. But as for now, no such rumors or news have been heard of other towns or cities adopting a ban.

However, if Denver does impose a ban on Kratom, the American Kratom Association will get deeply involved. This organization is ideal for Kratom advocacy, and they will make sure that Kratom is allowed in Denver.

Before Colorado decides to restrict Kratom in Denver or other areas, the organization is trying to implement the Kratom Consumer Protection Act in the state. The regulation introduced by this Act will erase all fears of Kratom enthusiasts and bring stability and professionalism to the market. 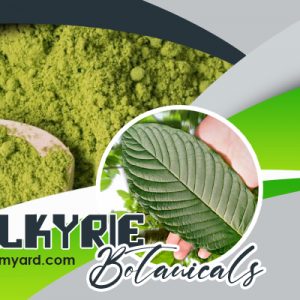 What Every Buyer Should Know  No one likes to purchase different products from various brands and make everything confusing. Valkyrie Botanicals Kratom is… 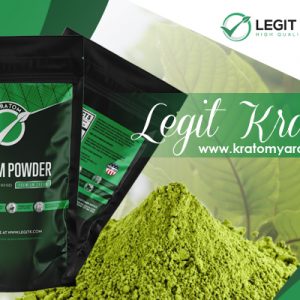 Legit Kratom: Is This A Credible Kratom Vendor?

About Legit Kratom Legit Kratom is a Mitragyna brand that has had its presence in the Kratom industry since 2017. This… 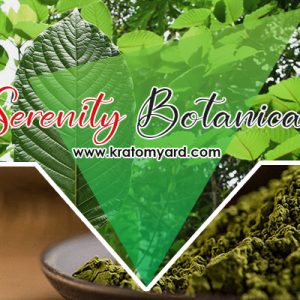