Is Kratom Legal In Chicago?

One of the substances currently at the center of the intense opioid debate is kratom. Many consider it a miracle cure, and it has several descriptions ranging from being an outright drug to being an herb or dietary supplement. The drug is legal in Chicago though recently there has been an attempt to ban it in Illinois State. Despite legal, proponents of the proposed ban believe that it would be prudent to do so owing to the growing incidences of opioid abuse in the US.

According to the laws of Illinois, kratom use is legal in the city of Chicago, and every dweller in this region has total freedom to use the substance. Using or purchasing kratom would not attract any form of interference from the authorities. For minors, possession of the content or selling the substance to them is illegal, and any party caught in this act will face prosecution.

Despite various forces, such as the FDA being against the use and distribution of the substance, it remains legal. Soon, it also does not look like any restriction will be in place to stop the distribution and sale of the substance in Chicago. Even though the FDA discourages kratom through health advisories backed by reported cases of harm caused by the product, many continue to use it, and it continues to maintain its legal status in Chicago. Kratom is a banned substance in some other states, and these are:

Besides these other states, it worth noting that kratom is a banned substance in its country of origin – Thailand. The main reason behind the banning in some of these areas is the fact that kratom exhibits the same number of alkaloids that are present in hallucinogenic mushrooms, and opium, which is also a banned substance. The alkaloids are potent and have significant effects on anyone who consumes them hence raising concerns on the safety of using kratom. 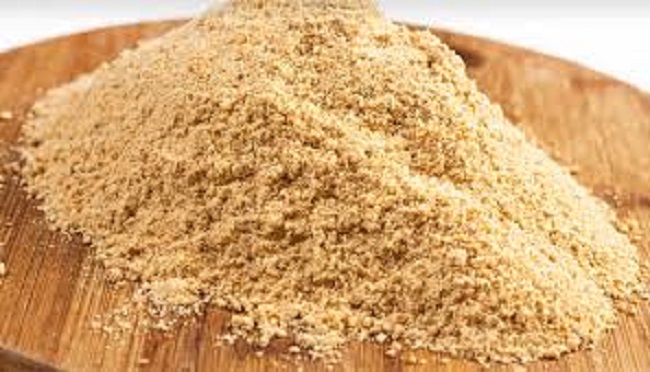 Could Kratom be deadly?

Contents show
1 Could Kratom be deadly?
2 Where to buy kratom in Chicago?

Kratom works on the same brain receptors opioids do. It is this reasoning that some now believe that it has the potential of having similar negative impacts on people as the latter. Those in support of this substance argue that helps deal with opioid addiction, though a significant number of regulators state that kratom may do the opposite.

Despite these claims from both sides, there is no clear scientific evidence to support either of the two camps. Some Kratom users say that the substance has had positive impacts on them. For instance, some say that it works faster and is more effective in relieving pain. Others add that they do not usually feel the side effects that other conventional painkillers cause.

There is also another group of users who use Kratom to help them deal with opioid withdrawal symptoms. These users claim to feel a significant difference within the first five minutes of using the drug. According to Warren, the manager of a store in Bucktown, it is true that Kratom does work in this manner and helps many people – something that he has seen in the experiences of his customer with the substance. He believes that there is something that relevant stakeholders can learn from these experiences.

The Food and Drug Agency (FDA) does not agree with these claims. In 2016, the FDA withdrew an attempt to label Kratom as a harmful substance in the same measure as cocaine. The withdrawal happened after congressmen objected this move and called for further research on the perceived medicinal value of Kratom.

Later on, in 2017, the FDA went on to issue a current public health advisory that pointed toward the increasing concerns surrounding the substance. The agency’s commissioner at that time stated that kratom had the same effects as narcotics, such as opioids. He also pointed out that the substance also had similar risks associated with narcotics including addiction, abuse and even death in extreme cases. The commissioner went on to add that the FDA was extremely concerned with the rising use of kratom as a substitute or supplementary to opioid use, especially at a time when the opioid epidemic was at a critical point. 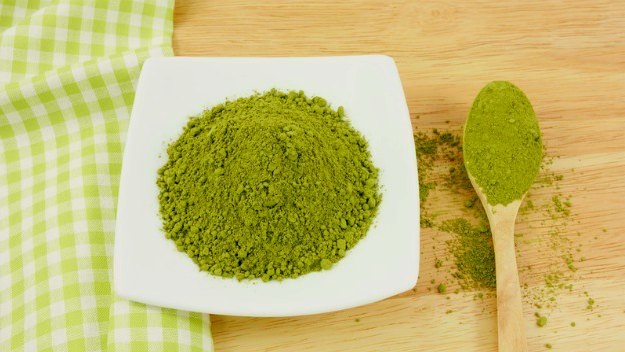 The FDA’s health advisory pointed out an increased number of calls to poison control centers regarding kratom, and 36 reported deaths linked to the same. It also posed the question of whether using kratom as a pain reliever, recreational substance, or any other reasons could make the opioid epidemic worse. On the other hand, back to Warren, the opioid shop manager, he believes that kratom is as safe as coffee – he has never heard of any negative effects of the drugs on his customers in the two of years that he has been in business. Only further research on the substance can give accurate public answers for sure.

Even if one could prove beyond a reasonable doubt that kratom does more harm than good, it would be detrimental to ban the substances in areas where it is currently legal. Banning it would mean those who need it would have to go to underground dealers, something that would add to the problems already on the Drug Enforcement Agency’s (DEA) plate. A genuine concern that those pushing for the banning of the substance should bear in mind in their undertakings.

Where to buy kratom in Chicago?

The substance comes in the form of a capsule, powder, or extract in Chicago. There are several shops available like CBD KRATOM, and one can find them by performing a simple internet search regarding vendors in the area. The only downside of buying kratom from these shops is that they come at a high cost.

For a cheaper option, buyers in Chicago can find vendor websites online, which offer relatively lower prices than regular smoke shops. Some vendors may deliver the product to buyers’ doorsteps for free depending on the quantity.

For new users of the substance, they should ensure they first learn about its benefits and check its legal status if they are in other areas other than Chicago.

Many women will say to you they want to fall in love with their very best pal. So just why…