Kratom is a naturally grown tree in Malaysia, Thailand, Papua New Guinea and, Indonesia. Kratom Leaves have not only been used traditionally as medicine but also as a recreational drug. According to Doctors, there is a substance found in Kratom that acts as a painkiller and has the same effect on the brain, just like the opioid painkillers. They, however, warn that Kratom could be addictive and has adverse side effects. For this reason, many states in the US have banned the use of Kratom products. The countries like Malaysia, Thailand, Australia and some of the European nations have considered Kratom as a controlled substance.

There have been arguments for and against Kratom. In my discussion, I will try to address the health effects of combining alcohol and kratom, especially when someone tries to use the plant as alcohol withdrawal.

Many people are curious to know whether it is appropriate to mix alcohol and kratom. While it is mostly not prudent to combine the two, we will consider if there is a particular portion in which alcohol and Kratom can be mixed to have positive effects on utilization.

For those who may not have an idea about Kratom, they need to know that the plant can have significant narcotic effects. Alcohol is a depressant that has a tremendous impact on the lives of the users, and thus, it is essential to know if it is good to mix the two substances. 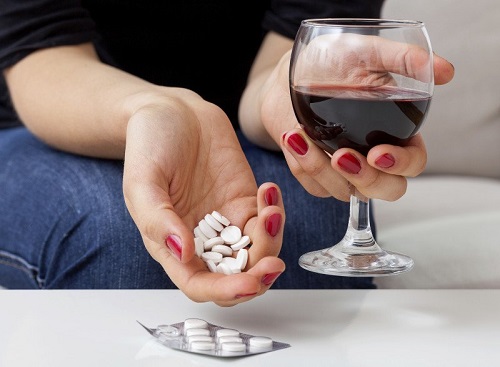 Is it right to mix Kratom and Alcohol?

Even though there is not enough convincing evidence concerning the side effects of the mixture of alcohol and Kratom, a close inspection of the properties of the two substances gives essential information about the conceived dangers of this mixture.

Effects of Kratom and Alcohol blend

The blend extremely weakens the person’s mind’s aptitude and general body coordination. Those alcohol addicts who combine it with Kratom wake up to a sad realization of the devastating effects of the blend. The effects like cerebral pain and queasiness discredit any advantages of Kratom. The mixture also causes severe headaches. Despite all these effects, Kratom can be useful for people who drink moderately. Bearing in mind the alcohol is a depressant while Kratom is a stimulant, it is hazardous to mix the two, and it is, therefore, essential to abstain from the blend between alcohol and Kratom.

Additional effects of Kratom and Alcohol

Clinical research and trials should be carried out to help in full understanding of the impacts of alcohol- Kratom mixture on someone’s body. Some of the additional effects of the blend are as discussed below;

How alcohol and Kratom affect the brain?

The human brain has opioid receptors that need endorphins. Kratom stimulates this process without the need of alcohol being consumed. This makes Kratom a vital substance to help in the craving and the side effects of alcohol withdrawal. A chemical called GABA is found in the brain and is usually associated with a decrease in alcohol dependence. 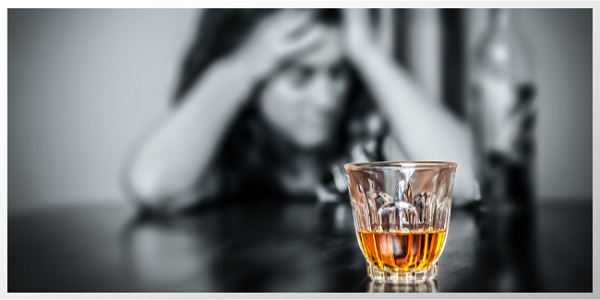 It can be concluded that Kratom is a beneficial plant in the management of withdrawal symptoms for those who suffer from alcoholism. One must ensure that he/she avoids combining alcohol with kratom because the effects are not desirable. To get the best results from kratom as an aid to alcohol withdrawal, one is advised to start on a low dose to avoid any adverse effects.