How to Take Kratom with different ways

There are different ways to take kratom. People who use many different types of medication will tend to have their preferred taking methods. This is a medication that people will take orally. There are many different methods of taking kratom that will improve the overall experience, allowing people to take the medication more regularly.

People who are just starting with kratom should typically limit their doses to about two grams or so. Three grams should be fine, but they shouldn’t go much further than that. If the kratom is high-quality enough, they should be able to get the full effects that way.

The best dosage schedule for kratom will vary from person to person. It depends on their tolerance level and body size. Ultimately, people will need to use their bodies as a guide for this sort of thing, since it’s such a highly personal factor. Knowing how to take kratom properly can make all the difference in the world for all users.

Some people can take a single dose of two grams of kratom and feel all of the effects. Other people will need three doses a day or two to three grams to feel anything. Some people will take a total of four doses a day. The pattern to follow kratom intake is complicated enough that people will often have to experiment to find the right answer for themselves.

How to Take Kratom

Making a kratom paste will work for some people who are trying to make a kratom dosage schedule more convenient. This is more or less just a matter of adding water to a precisely measured kratom dose, mixing it, and adding even more water to drink it all down.

A kratom paste is not the most popular option, however. After all, kratom has a bitter enough flavor that a lot of people will struggle when it comes to getting a kratom pastedown. If they have to take several different kratom doses a day to feel the effects, which is common for many people, that will only make it harder to take a kratom paste regularly. People need to know how to take kratom if they’re going to make it practical to take. 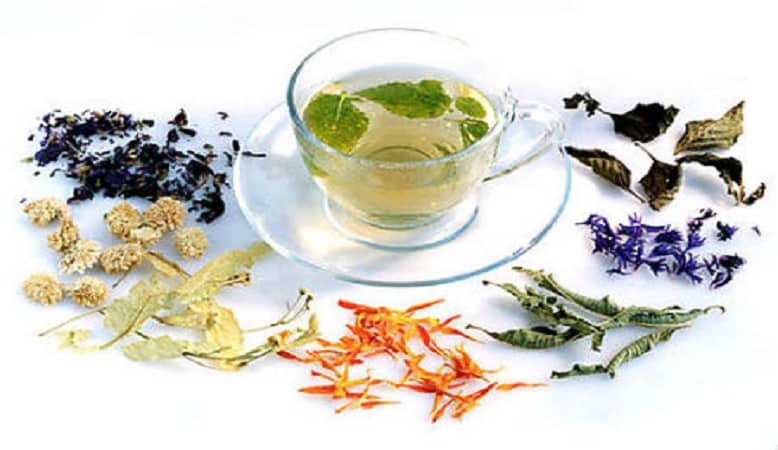 The fact that kratom has a noticeably bitter flavor has always been one of the barriers associated with taking it. Some people will struggle with getting a sizable kratom dosage for that reason. The bitter taste certainly takes some getting used to, and different people are more sensitive to strong flavors than others.

One of the best ways to hide a flavor is to drown it out with another. In the case of kratom, it’s important to use something that’s very strong-flavored indeed. Chocolate milk will do the trick in that way for a lot of individuals. Most people also like the taste of chocolate milk enough that they will have an easier time getting the kratom doses that they need in general in this way. This is a good option for people who know how to take kratom.

Otherwise, people might not be getting the full dose of kratom when they mix and drink chocolate milk. Adding some additional chocolate milk is important because it makes it easier to ensure that the entire dose was absorbed into the liquid in the first place. This is one of the most important steps with regards to knowing how to take kratom.

A chocolate kratom milkshake can be part of a kratom dosage schedule. A lot of people will take kratom on a regular enough basis that they need a way to make the process more sustainable for them. It is given how common it is to consume chocolate milk anyway; this is a process that can help to make the act of taking kratom feel more invisible.

Drinking tea made with doses of kratom is an option for other people. However, it should note that kratom tea is going to be as bitter as the kratom taste. Tea is not very good at masking the flavor of kratom. Its flavor is too mild and has a slightly bitter taste of its own. Still, this is an option that will work for a lot of people as well.

Knowing how to take kratom is partly about following the best dosage schedule associated with it, based on its effects. Kratom will stop working for most people five or six hours after it is taken. As such, taking it a few times throughout the day will often work for a wide range of individuals.

People generally recommended that don’t take kratom with food directly because it might make some people nauseous. Then again, it is debated whether or not kratom is more effective if it is taken with food. It’s possible that mixing kratom with chocolate milk is particularly useful because the body will digest and process it along with the milk.

If people know how to take kratom in a way that will work for them, it might not matter what works for other people, however. The best dosage schedule really will vary from person to person to a certain extent. The only constant is that the pattern to follow kratom intake has to sustain, and different methods will make that easier.

Is kratom a drug?

yes, kratom is a drug since it has medicinal effects.

Meaning it may be harmful to our health?

Not necessarily. Kratom was previously used earlier. It was used as a way to avoid fatigue as well as increase energy. Workers used kratom in Thai. It may be harmful under some consideration.

I have been trying to get the best way to take kratom. Kindly advise as of now I mainly use tea. But have not been able to fully get the intensity of the drug

Kratom nowadays comes in powder and as a result its hard to fully get the intensity. Though there are methods that I have been using and achieve maximum pleasure. Mainly The boiling of hot water and putting the powder in it. Hot water gives it a fine mixture.

I have tried using pills but don’t seem to have much effect. What might I be doing wrong?

Pills are tricky to use.

Pills are hard to achieve desired intense. This may also turn tragic and dangerous because of the levels.

what are some effects of kratom and have you experienced any?

kratom has effects across all levels. But low usage has minimum effects like low appetite, high energy levels and increases libido. The medium level of usage of 5 to 15 grams has higher effects; drowsiness, and acts as a pain reliever.The third level of 15 grams usage turns dangerous it leads to addiction, muscle pain, diarrhea rise in blood pressure and insomnia.

What would be the safest level of kratom usage and the most dangerous level.

my experience with kratom has been for a while. Normally kratom level is mainly three. Low usage which does not have many effects is when you take 1 to 5 grams of kratom. The other level involves are a bit higher from 6 to 15 grams. In terms of danger, the usage of 15 grams is quite dangerous.

Can it be harmful to long-term users?

It depends mainly on the level of usage.