If you are not new to the world of kratom, then the name green vein Borneo rings a bell but if not then keep calm because we are about to turn every page and ensure that you are fully informed. Green vein Borneo is a well-balanced kratom strain and is a hybrid of red and white vein kratom. It is mainly sourced from the leaves of the mitragyna speciosa tree and thanks to it being a hybrid, it possesses the quality of both and works miracles to solve various problems. Also, it has moderate effects and boasts its unique qualities which set it apart from the rest of the kratom strains. Take a look at more details about green vein Borneo kratom below.

Green Vein Borneo kratom originates from the mitragyna speciosa tree and has bright green veins which are easily noticeable so you can easily tell where the name comes from. The cultivation of green vein Borneo initially began along the Kapuas River in Hulu Forest and also on the island of Borneo. Thus the plant is shared by Malaysia and Indonesia since the equator passes where it is present.

Locals from these areas have always practiced kratom farming, and this goes back as far as history can remember and as such developed special cultivation techniques which is what led them to grow the hybrid of red and white vein kratom. The quality can vary from one strain manufacturer to another but at the end of it all works best for anyone who wants the best of both worlds when it comes to red and white Borneo.

When it comes to its composition, green vein Borneo kratom boasts similar alkaloids to that of caffeine and coffee trees. As a hybrid, it contains alkaloids present in both its parents’ species, and they are about twenty-five in number but topping the list includes speciogynine, mitragynine, mitraphylline, and many others on the list. These, when combined, tend to take effect as soon as it is used hence making it one of the most effective kratoms strains 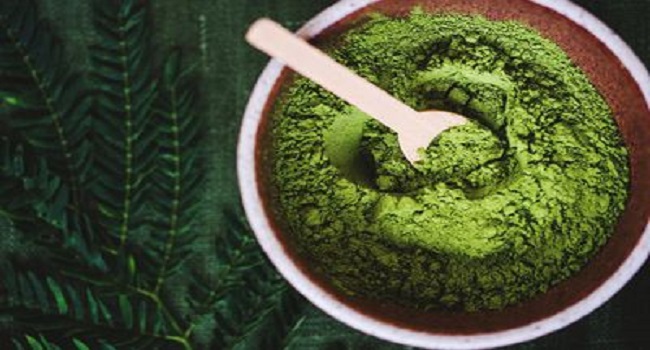 Why is green vein Borneo so popular?

Loved for its mild effects

Well, first of all, each kratom strain has its unique features which make it popular and in the case of green Borneo, its moderate effects are what make it stand out. It is perfect for anyone who wants to relax and be in a better mood but not is overhyped. Some strains tend to perk up your mood but cause your brain to be overly active, and thus you end up being a pain to others.

More about its mild effects

In other words, green vein Borneo kratom popularity is as a result of it being not too potent and hence causes positive effects such as better mood, alertness, focus or easing pain without overstimulation to the brain. Besides its rather sublime effects, green vein Borneo is also popular because it tends to take effect quickly thanks to the over twenty-five alkaloids present in its structure.

Like any other drug or prescription, you cannot wake up one morning and decide that you be taking a hundred grams of Borneo every day in the morning. No, it does not work like that because that might do you more harm than good. The recommended dosage of green vein Borneo should be 2 to 3 grams especially if you are a beginner. As shown earlier, it is a sublime strain and as such works best when taken in low doses. Taking it in excess only causes its effects to be heightened so stick to 2 to 3 grams for the best results.

Green vein Borneo boasts a diverse array of positive outcomes if taken right and below are some of them.

Even though it’s analgesic effects might not be as strong as those of the parent’s species, it is still useful in alleviating pain in people with joint aches, mild aches and pains without causing the feeling of dizziness or numbness.

As shown early in this article, green vein Borneo has almost the same structure as that of caffeine. That means the same adrenaline rush you feel every morning as you rush to work or after the tea break, is what you’ll feel. What’s even better is that unlike coffee effects which tend to wear out after quite some, the energy boost you get lasts longer hence helping you make your days more productive. 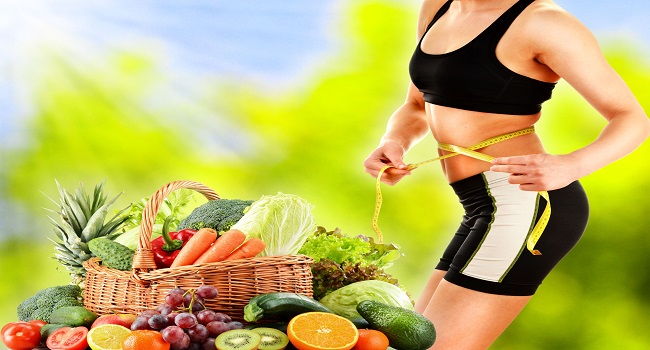 If you have problems with your gut system, then green vein Borneo might be the perfect natural solution for you. It achieves that by maintaining a stable metabolic rate which in return, enables your digestive system to absorb nutrients, flush out toxic waste products and many other benefits such as easing constipation. That ensures that you live your life more comfortably because nothing is as bad as a stomach upset on any given day.

If you get distracted easily, suffer memory loss, anxiety, stress or depression, then we are glad to tell you that you can now clear your medical cabinet off such meds and replace them with a single prescription of green vein kratom. Thanks to its nootropic effects which boost cognitive functions and anxiolytic ones which keep anxiety and other mental conditions which cause your life to be a living hell.

Green vein Borneo boasts a high 7-OHM content in its structure which makes it the best for opiate addiction treatment.

When it comes to green Borneo and maeng da kratom strains, each possesses its strong points. For instance, green vein Borneo is a hybrid which means its painkilling effects are not as efficient as that of maeng da. It is also much better at perking up your mood and energy but when it comes to sedation and treating opiate addiction, then green vein Borneo is way much better. To sum it up, Maeng da is much more efficient than green Borneo, but at the end of the day, both do great and have their strong and weak points. So it’s up to you to know why you want to take these strains so you can make the most out of them.

Green vein Borneo prides itself on a rich list of benefits to the user. From pain alleviation, mood booster, helping with insomnia to better cognitive functioning, so much can be said about this kratom strain but one thing is for sure, it does work. So get yours today and join the pool of myriads of people who are benefitting from this quality strain.