Bentuangie Kratom: The Answer To Relief Without Addiction

What Is Bentuangie Kratom?

Bentuangie Kratom is a specific strain of the naturally-occurring herb Kratom, otherwise known by the name Mitragyna Speciosa. This tree-like plant is native to Southeast Asia, generally found in the Southern and central regions of Thailand. It can also be found in the northern peninsula of Malaysia as well as in some parts of Borneo.

The actual growth process of the Kratom plant is a bit of a mystery. It has discovered that the plant is at it’s most potent during the late Autumn season. The Bentuangie Kratom is what is known as a “red-vein” strain of the Kratom plant. This is due to the reddish hue of the veins of the plant that run through the leaves.

This is a relatively new strain of Kratom, but it is already proving to be extremely popular for its numerous medicinal benefits that bring relief from insomnia, anxiety, depression, pain, and other health issues.

This particular strain of Kratom has proven to be effective in relieving some conditions such as:

Bentuangie Kratom users have reported that it is effective at calming the nerves and a gentle mood stimulant. Studies have shown that it works best in smaller doses and that at higher doses can be ineffective and can have adverse effects which have been compared by some users to that of cocaine use and the undesirable effects of addiction.

Bentuangie Kratom has widely praised by users for its properties as a natural relaxant and mild mood stimulant. It has been reported to reduce feelings of depression and anxiety temporarily. However, it is not recommended as a long-term treatment for these or any other condition.

A significant benefit of Bentuangie Kratom, which has been confirmed by scientists as well as users, is that it relieves so many conditions without the concern of developing a dependence. Opioid addiction has reached epidemic proportions in the United States. So many conditions which affect both physical and mental health are treated recklessly and irresponsibly with medications which can cause serious addiction issues. 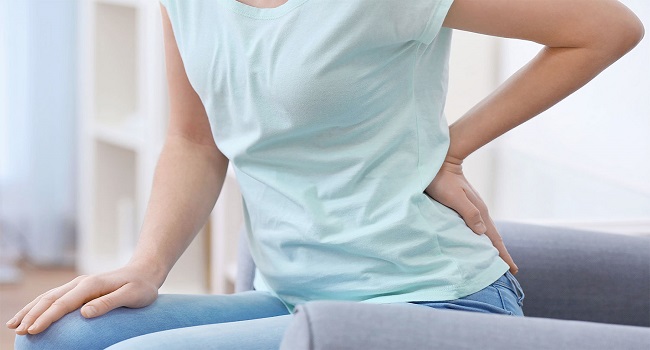 Bentuangie Kratom grows utterly free of any components which can cause dependence, and as it is not processed using any synthetic materials which could create dependence issues, it is even being studied as a potential treatment for opioid addiction. Dosage:
Bentuangie Kratom studies have indicated that it works best when taken in very low doses. The recommended dosage is 3-5 grams, with a dosage of 6-7 grams being the highest recommended dosage for any condition. It has determined that when taken in higher dosages, Bentuangie Kratom can produce a decidedly uncomfortable feeling that many users have likened to a bad hangover. Bentuangie Kratom works exceptionally well when mixed with fruit juice and ingested, such as orange, pineapple, or banana juice, or any combination of these. The juices counteract the naturally bitter flavor of the herb.

Bentuangie Kratom is perfectly safe to use along with other Kratom strains to achieve even stronger and longer-lasting effects. The most highly recommended strain combination is Bentuangie Kratom and Maeng Da Kratom.

Maeng Da Kratom is especially effective at relieving pain as well as acting as a moderately strong stimulant. The Maeng Da Kratom plant contains higher levels of the active components found in all Kratom plants, making it useful in more expansive ways than using Bentuangie Kratom by itself.

These two particular strains of Kratom, when combined, have been reported by users to:

Maeng Da Kratom can remain active in the system for as long as 8 full hours. It is best used in freshly-ground powder form for the fullest absorption of the active ingredients. 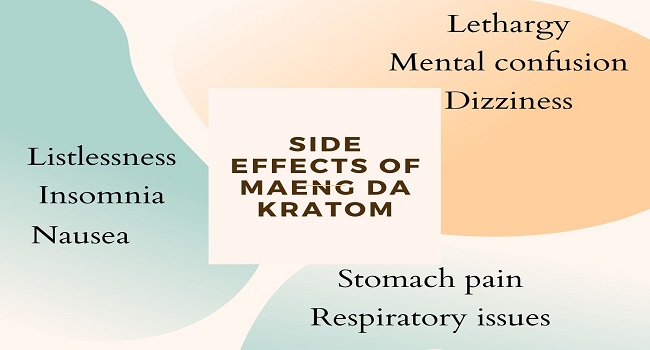 Side effects of Maeng Da Kratom- are also more potent due to the stronger effects of this strain. For this reason, it is especially important to use only small doses, even when combined with Bentangie Kratom. At high levels, Maeng Da Kratom can have the opposite of the desired effects of the strain combination. These can include but are not limited to:

Bentuangie Kratom, whether used alone or with a complimentary Kratom strain, has been proven effective in providing relief for many conditions, although it should not be considered a permanent treatment option for these issues, nor should professional advice and assistance be disregarded with said issues.

As all-natural remedies are much preferred over synthetic, human-made medications which can contain dangerous ingredients that have been proven to cause issues with drug dependency, Bentuangie Kratom contains no addictive properties. Even when combined with a complimentary strain such as Maeng Da Kratom, Bentuangie Kratom is safe and fully active at very low doses.

While Bentuangie Kratom is not to be considered or used as a long-term treatment for physical or mental issues, it is a safe and natural remedy which may use in conjunction with other forms of treatment. It is imperative that a doctor’s advice and recommendation obtained before using Bentuangie Kratom or any other substance while using other medications, supplements, etc., to avoid any possible harmful interactions.

Madison Iva
Madison Iva is kratom expert and using kratom from last 5 years, she know best strains for different effects. Learn the insights about kratom. She love cooking and playing tennis.
Previous Post How To Use Kanna For Its Maximum Benefits? Next Post How To Make Kratom Capsules At Home?