How Long Does CBD Stay In Your System?

A significant number of CBD users have not been able to figure out for how long will CBD stay in their body. The good news is that the duration of its presence is understandable if you comprehend the method of ingesting CBD. The reason is that the amount of time it remains in the organism is mostly dependent on the process of taking it or ingesting the CBD. Other essential factors surround the person’s body weight, system, and activeness of the person’s particular endocannabinoid system.

Contents show
1 What is CBD?
2 What Makes It Different from THC?
3 Do Most Companies Drug Test for CBD?
4 How Long Does Will CBD Stay to Appear on Drug Tests?
5 Effects of CBD on Lab Drug Tests
6 Conclusion
6.1 How Can You Avoid Having CBD Detected During A Drug Test?

CBD is the acronym for a kind of cannabinoid derived from the Cannabis plant. There are a full 113 cannabinoids presently known. The main impact of CBD is in its sedative properties. It provides patients with significant relief from the pains associated with specific medicine utilization.

Because of this, CBD’s popularity has grown for its natural substitution in place of over the counter pain relievers, steroid creams, and potent pharmaceuticals with significant side effects. The term CBD refers to Cannabidiol, one of the compounds extracted from cannabis sources like hemp. This belongs to the same cannabinoid family as THC.

What Makes It Different from THC?

The properties of CBD are vastly different from THC, though. CBD proves to be primarily anti-inflammatory. It possesses both neuroprotectant and analgesic properties. THC, on the other hand, is a more active ingredient of marijuana. Its features are mostly psychotropic. It is essential to realize that CBD products do not possess any psychoactive properties in and of themselves. They can show up in drug tests though should trace quantities of the THC be found in them. This is a risk that CBD consuming customers need to keep in mind. 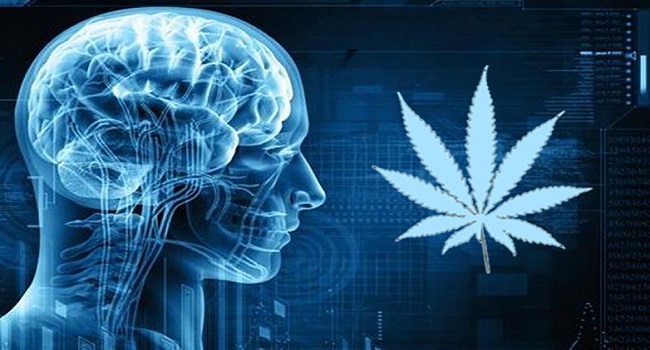 Do Most Companies Drug Test for CBD?

The majority of firms will not do drug testing for CBD. This is because it is non-psychoactive in its properties. Employers are instead looking for psychoactive drugs like THC. When CBD products are extracted from hemp plants, there is not a danger of them containing any THC.

The concept underlying employee drug testing is to determine if the employees’ skills to perform their duties will be impaired. As CBD proves to be entirely non-psychoactive, it does not reduce or damage these crucial skills and abilities in any way.

How Long Does Will CBD Stay to Appear on Drug Tests?

It is essential to keep in mind that even without THC in your CBD, those employers who choose to screen for CBD will find it if you have consumed it. Such effects appear in the body in only from 10 minutes to an hour. This depends entirely on the method of ingesting the CBD.

For those who are vaping, dabbing, or dropping CBD oil beneath your tongue , such impacts appear within from only 10 to 15 minutes. They endure for good from two to five hours. If you take CBD in an edible capsule form, it requires an hour to create the same testable impacts on the body. Oral effects will hold for a lengthier amount of time of from four to eight hours. Suppository impacts hold for approximately three to six hours in duration.

Many individuals who take CBD are worried about the impacts it can create on their random or scheduled work-related urine tests at the lab. Specialized labs like these perform the urine tests on behalf of the companies that have contracted with them. The lab checks the participating employees for the presence of psychoactive drugs, mainly THC, which is where the dangers come in for users of CBD.

The exact sensitivity of such drug tests will range widely. The average detection level proves to be 50 ng/ml for compounds. They could also alter this to 20 ng/ml or 100 ng/ml as well. The reason they do not set it to zero is that it would be possible to demonstrate falsely positive results. This would create heartache and possible loss of job for the test participant.

Bear in mind that such impacts from CBD hold for approximately three to four hours. After this, results from the compound begin to wear off. It is another question entirely how long the CBD will remain in your system.

It will be present in trace amounts for entirely from three to four days. In one scientific study, patients who consumed higher amounts of CBD, such as 700 milligrams per day, had it in their system about six weeks later still. After the six weeks, the participants tested for it showed it had almost wholly been deleted from their organism.

Those who take it more seldom or in smaller quantities will find the CBD only remains around three to four days in the body. The criteria for how long it stays in the system come down to the following factors: 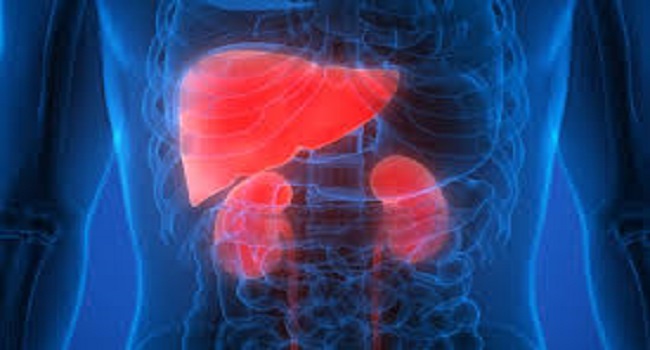 How Can You Avoid Having CBD Detected During A Drug Test?

In nearly all cases, CBD oil will only have trace amounts of THC levels of approximately .3 percent. This is extremely low for a blood or urine test to detect it. It is important to remember, though that those using CBD products could suffer false positives from the other cannabinoids found in the product beside the THC.

The best way to have confidence in not being detected at a drug test is to cease taking all CBD products in advance of the appointment. This could mean stopping from 12 to 30 days before the drug test is administered. While companies are not specifically looking for the presence of CBD in your body, high dosages of CBD can elevate the amounts of THC found in your blood or urine tests.

is it a drug? Does anyone use CBD for the liver? if anyone use plz how’s the experience?