Does CBD Help With Migraines

Migraines are a type of headache. They are more intense than a normal headache. Migraines are characterized by a throbbing headache that mostly affects one side of the head. It is mostly associated with nausea and causes problems to one’s vision. Migraines are termed as a lifestyle disease. Most of the solutions, therefore, lie in people’s lives. Mostly, painkillers have resulted as a solution to migraines. However, with the change in times, CBD is being considered a cure for migraines.

CBD oils work to regulate migraines in a certain way. They have been used in reducing migraines, but not as widely as possible. Limitation in using CBD is caused by its illegality. Although they help, they also have some side effects on the body.

Contents show
1 How CBDs Work
2 Does CBD Help With Migraines?
3 Side Effects of CBD Oils About Migraines
4 Conclusion

CBDs have been used for the management of pain, neurological symptoms, and inflammation. When used for migraines purposes, they interact with the cells found in the brain and the nervous system. The components that react are known as cannabinoid receptors: CB1 and CB2. Once these components react with the cells, they are known to affect the immune system of the body. 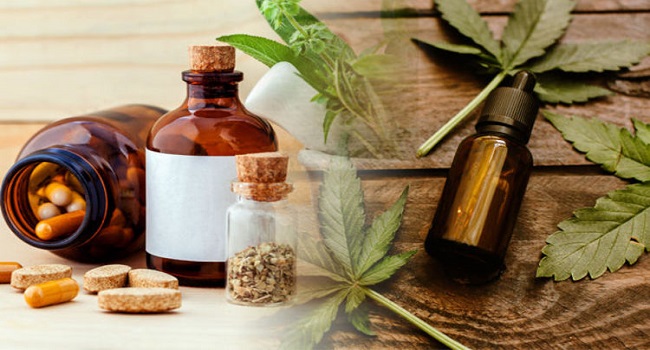 Vaping and inhalation is the most effective method. These procedures deliver the CBDs to the bloodstream faster than any other methods. This method, however, would be recommended if a migraine is too severe.

There is no specific dosage for CBDs. It is however recommended that one should take

Before considering the CBDs, one should talk to their doctors to seek their opinions. The doctors need to carry out research to determine whether one is eligible for that treatment. Doctors also help in determining the correct dosage of the drug. Once allowed to use it, the patient should ensure that they take it as religiously as they would other painkillers.

Just like other painkillers, it doesn’t work immediately. It may take some time. At this point, the body needs to adjust to the drug before the drug gets to suit its purpose.

Does CBD Help With Migraines?

Considering the working capacity of CBD oils, we can determine whether these oils work to reduce migraines or not. It has been claimed that CBD oils reduce some of the symptoms of a headache. However, there isn’t much evidence that the oils are an effective treatment of migraines.

It is not scientifically proven that CBD oils are effective and safe. However, researchers have suggested that some substances in the in cannabis may provide therapy for some headaches including migraines. There is only proven evidence that CBD oils can reduce inflammation and pain in Arthritis. Therefore, we can assume it works the same way with migraines.

The fact that they are not fully proven for the treatment of migraines is the reason why people should consult their doctors. It is being used in the meantime for people who have yet to find effective migraine treatment. Anyone wanting to use the CBD oils should have full information on its effectiveness and its effects.

Aside from that, it is not everywhere that cannabis products are legalized. This is, however, changing with time. It is therefore important that people consider its legality in their countries before using them. The fact that they are not legal in a certain country, it may be difficult to determine its quality, purity, and strength in that particular country. 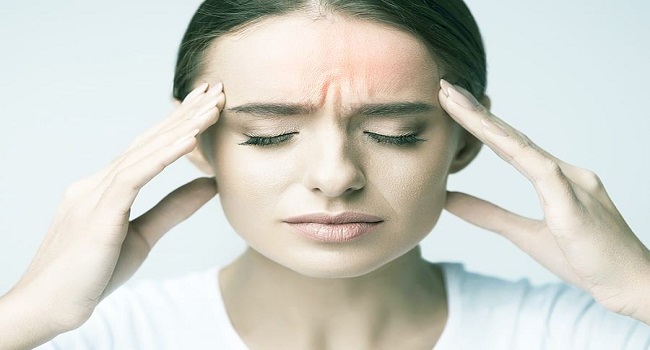 Side Effects of CBD Oils About Migraines

CBD oils have minimal side effects. This is the reason behind its usage by a large population of people.

Since people haven’t focused much on their safety, they may have incorrect labeling. Some may contain more CBD than indicated and others may have less than indicated. This may lead to overdosage or under dosage. It is harmful, especially if overdosed. It may cause more problems than were there earlier on.

To avoid all these problems, people can seek other ways of treating migraines. Having stated it as a lifestyle disease, it has lifestyle solutions. One can reduce migraines through managing stress, avoiding too much light and ensuring they have enough sleep as required.

Over the counter painkillers and anti-inflammatory drugs can also be used to treat migraines. Anyone suffering from migraine will have to try several solutions before discovering what works for them. No one has control over what they feel especially illness. People are therefore advised that in line with getting solutions, they should work closely with health providers.