CBD Oil As An Effective Treatment For ADHD

Cannabis is a vital plant because it provides a chemical known as cannabidiol/CBD. This chemical is used as a primary ingredient in the manufacture of a wide variety of products used for different purposes. An excellent example of a product that is made from this chemical is cannabidiol(CBD), which is a great remedy for attention-deficit/hyperactivity disorder(ADHD).

Besides this, a natural CBD oil for ADHD treatment also contains tetrahydrocannabinol(THC) and a few quantities of cannabinoids as ingredients. Some CBD oils may consist of cannabigerol (CBG) as well besides these ingredients.

Contents show
1 Causes of ADHD
2 How Does the Standard CBD Oil for ADHD Treatment Work?
3 CBD and ADHD Facts
4 Is CBD Oil that Great or Overrated?
5 CBD Oil and Children
6 How Do I Get CBD Oil If Cannabis Is Illegal In My State?
7 Final Thoughts

There are no proven causes of ADHD yet even as scientists are still working to establish those. However, there are a few theories about factors that cause the disorder. According to NHS.uk, a top UK-run healthcare website, genetics, brain structure, and brain function could be the biggest culprits.

Attention deficit disorder tends to run in families. It suggests that the genes a person inherits from his/her parents could be a key factor in developing the disease. As far as the structure of the brain functions is concerned, scientists have come up with a theory, which seems to be quite logical.

They have identified several possible differences in the brains of individuals with hyperactivity disorder from those without the condition, even though the exact significance of these is still unclear. For instance, studies that entail performing brain scans have suggested that certain areas of the brain may be smaller in individuals with ADHD, whereas other regions may be larger compared to ordinary people. Other studies have implied that the levels of neurotransmitters in the brain of people with hyperactivity disorder may not be properly balanced, or that these chemicals may not work correctly.

How Does the Standard CBD Oil for ADHD Treatment Work?

It is only natural for ADHD patients who are mulling over trying CBD oil for ADHD treatment to want to understand how the oil works first before giving it a try. If that sounds like you, here is your chance to learn how CBD oils work before making up your mind.

As said before, one factor that is thought to cause this mental disorder is imbalanced levels of neurotransmitters in the brain of people with ADHD. Studies show that this group of people has lower levels of dopamine and norepinephrine in the prefrontal cortex vs. higher levels of other neurotransmitters. There is no balance between the levels of the chemicals in their brain.

So, here is how Cbd oil for ADHD treatment comes in to resolve the issue: the oil offers stimulating effects whose activities in the brain lead to increased secretion of these two neurotransmitters. It increases dopamine and norepinephrine to the same levels as other neurotransmitters, leading to a proper balance. That resolves the condition. 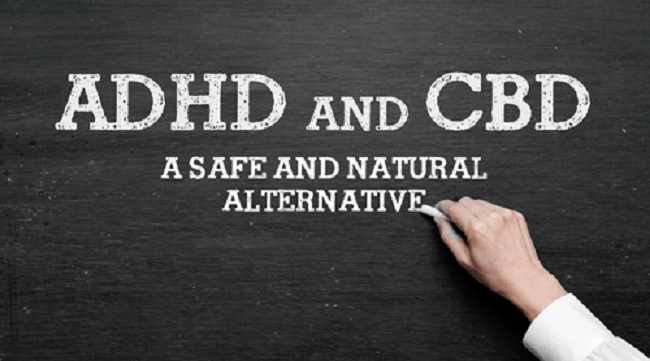 Is CBD Oil that Great or Overrated?

Are you wondering whether CBD oil for ADHD treatment does work or it is just another overrated product? The truth is that cannabidiol oil helps with the hyperactive disorder. Many ADHD patients have found relief with this oil. 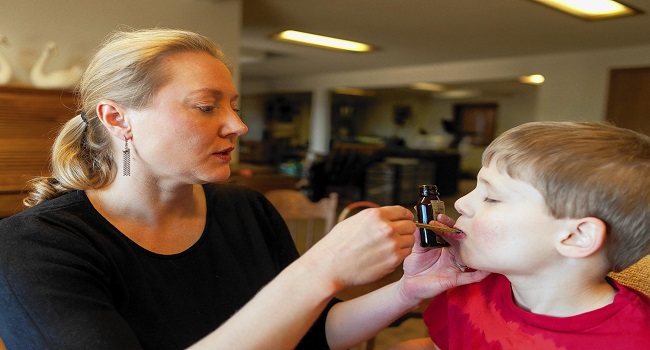 Have a child with ADHD and not sure whether giving him/her CBD oil will make things better or worse? Fair enough. First, CBD oil for ADHD treatment is a proven remedy for dealing with this mental disorder. It works just as it is touted to. Secondly, the oil does not have any severe side effects, and therefore it is safe for your kid. You can only expect minor side effects such as highlighted above.

How Do I Get CBD Oil If Cannabis Is Illegal In My State?

Is it legal to use marijuana for ADHD? The answer is YES and NO. Some states allow the use of weed for any purpose. Others prohibit it except for health uses. But even with that, you will still need a marijuana card to be able to use weed for ADHD treatment. The easiest option is to utilize CBD oil for ADHD treatment. Do note that cannabidiol is not only extracted from weed/marijuana. The chemical can also derive from the hemp plant. This plant is illegal, at least, in most states, if not all.

CBD oil is an extremely effective remedy for attention deficit disorder or ADHD. CBD oil for ADHD treatment is safe for everyone, both children and adults. Rather than use weed as a remedy, opt for the oil. Weed gets you high and may land you on the wrong side of the law, whereas CBD oil does none of these. Imagine allowing your 12-year-old kid to smoke weed for attention deficit treatment. Sounds ridiculous. The beauty of this oil is that it helps with other mental conditions as well. For instance, it treats Parkinson’s disease, epilepsy, seizures, and depression among others.